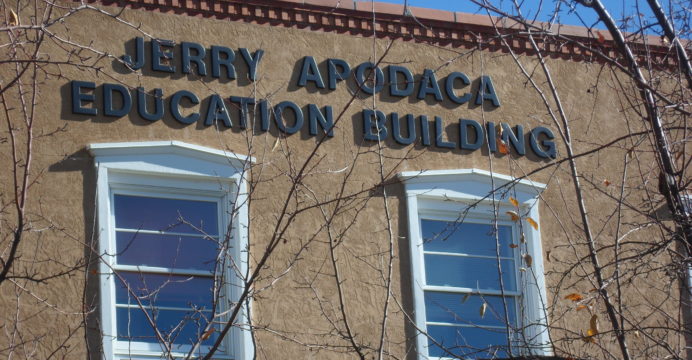 BREAKING NEWS: State Auditor to look at possible procurement and conflict of interest issues at PED and REC 9.

New Mexico State Auditor Tim Keller released the following statement regarding issues The Candle has been exposing in its series on the spending spree of former and current New Mexico Public Education Department personnel, during the tenure of former Secretary of Education Hanna Skandera.

“Our office was made aware of possible procurement violations and conflicts of interests involving the Public Education Department and Region 9 Education Cooperative. We believe these concerns are significant and warrant an independent examination. Therefore, we are requiring these issues to be reviewed as part of their annual audits which will be finalized towards the end of the year.”

The Candle will be publishing the next installment of the series soon.

Earlier Reporting in this PED series: