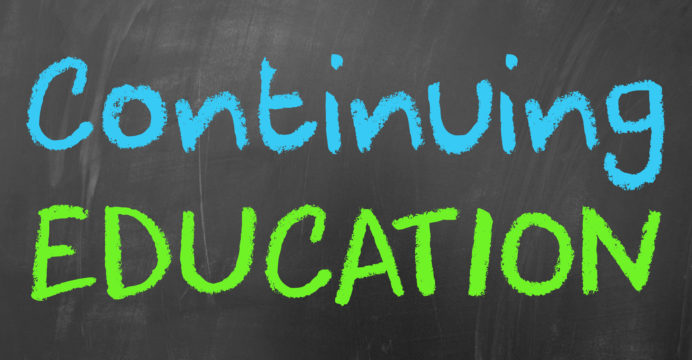 That’s a strong statement regarding a key component of the decade old debate on reforming America’s schools.

The author of that sentence is the director of Research and Policy at the Annenberg Institute for School Reform at Brown University – Rosann Tung, PhD.

The article, from which The Candle lifted that declaration, is entitled “Performance-Based Assessment: Meeting the Needs of Diverse Learners” and can be linked to here.

While Dr. Tung draws from observations as an educational expert for the article, there is another role from which her comments derive even more authenticity – she provides testimony as a parent of a high school student attending a public school.

We encourage all who want to see children succeed in school, and in life, to read her article – not because it is critical of one approach to so-called school reform, but because Dr. Tung’s article offers hope through understanding and engaging students – not just measuring them.

As we were finishing the research and writing our investigative report on the spending of millions of dollars by the New Mexico Public Education Department (NM PED) on its controversial standardized testing agenda, Dr. Tung’s article reminded us of the mission of The Candle – and our adopted motto:

“Better to light a candle, than curse the darkness.”

Our research has unearthed disturbing facts about NM PED’s use of state and federal funds in pursuing its controversial initiatives. Scores of millions spent over six years, resulting in nothing but slogans, acronyms, and some generous paydays to insiders.

And so, as we apportion considerable reporting to exposing the wasteful spending, cronyism, and unethical behavior of people in charge of the so-called NM PED reforms, The Candle will more importantly be publishing companion stories which provide readers a look at alternative approaches to the education of America’s children, and which are being offered in other regions of the country.