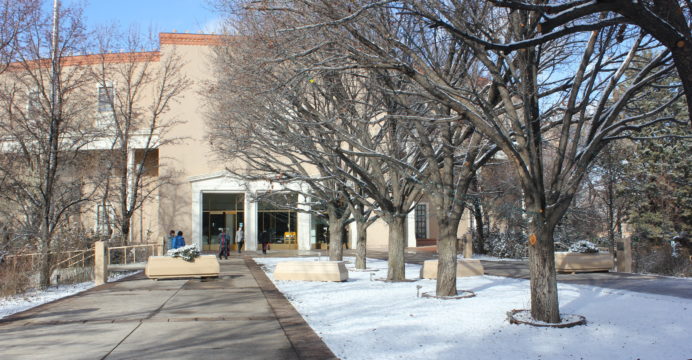 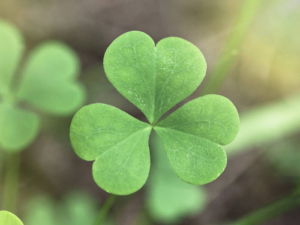 Unfortunately, that’s about all the green New Mexico will see today … certainly no more green stuff for education, or providing public employees a long overdue increase in pay.

As the last day and a half of the legislative session unfolds, some of the Democratic leaders’ apologists in a couple of labor and social service advocacy groups are suggesting that the agenda promised by Speaker Egolf and his colleagues during the 2016 campaign to gain control of the House failed because he and his team are ‘rookies.’

That is a lame excuse, and those offering it maybe should reassess why they did not speak up sooner and in a more public and demanding way, instead of playing a doomed inside game in which they were outmaneuvered by the governor and the minority party in the House.

Doomed to a Grand Bargain similar to the 2013 Fleecing?

For today and early tomorrow morning, progressives should keep an eye open for some ‘grand bargain’ popping up.

In 2013, such a last minute deal was rammed through the legislature in the remaining  minutes of the session, with Democrats falsely claiming they struck a deal worthy of the ‘Ronald Reagan-Tip O’Neill’ deals of the 1980’s.

The governor got the best of the Dems then, and it was at the expense of working people.

Because the Democrats have failed to advance any significant economic development plan (all they have managed to do was tweak a few existing programs) they are desperate to spin something that makes it look like electing them was worth the $6 million in campaign spending.

It is unfortunate that the ability to charm the money out of the unions, environmental groups and some wealthy progressives could not have transitioned into real leadership by Egolf and others.

It just didn’t happen, and any attempt to cover it up by some close personal and political Egolf allies as they try to smooth over the disappointment to working people, will eventually backfire … it did nationally in the Rust Belt .

The Speaker and his supporters need to learn how to govern … so far they have traded lawmaking and policy development for silly pageantry.

Hard work, and inspiring discipline from your troops (as well as enforcing it) makes you a leader.

Here are the calendars and committee meeting schedules for today:

Click here for link to House Committee Schedule/Agendas for today.

(NOTE: Not mentioned on the House committee schedule is an unexpected re-convening of the House Taxation and Revenue Committee about 15 minutes after the morning House floor session. This could be a hint of some grand bargain developing …)

Click here for link to Senate Committee Schedule/Agendas for today.

Click here for link to House Floor Calendar/Agendas for today.

Click here for link to Senate Floor Calendar/Agendas for today.