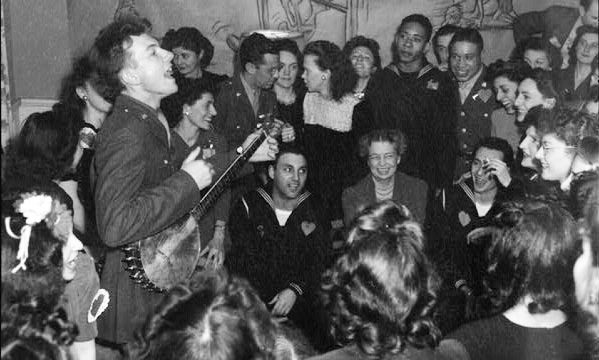 To every thing there is a season … and now is the time to govern. 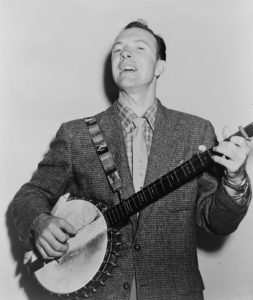 To every thing there is a season … a time to govern, not to play politics. A time to cast away differences, and a time to gather ideas together…

(After sixty days of contentious debate and disappointment concerning corrections in the FY 2017 (current state budget) and the development of a budget for the next fiscal year (FY 2018) commencing July 1, 2017, state employees and the people they serve may become collateral damage in a shootout between Governor Susana Martinez and Democratic legislative leaders.)

The New Mexico Department of Finance Administration has warned there may not be enough cash to pay for salaries and expenses for the remainder of the current fiscal year which expires on June 30, 2017.

Governor Susana Martinez fired a shot across the bow suggesting the failure of legislators to address potential cash flow problems for FY 2017, may trigger further cost cutting before June 30th.

The day the legislative session ended the governor announced she may need to impose furloughs on state government workers.

She updated those concerns just two days ago at a business event in Albuquerque suggesting furloughs could begin early in April.

She has already frozen hiring of any new employees, even to fill vacant positions which now number over 4,300.

Democrats, particularly their leaders in the legislature and some of their political supporters, claim the governor is wrong, and is using furloughs as a scare tactic to drive a wedge to create room for her to further cut state government.

Martinez threated to call the legislature into special session to deal with FY 2017 spending, as well as readdressing the FY 2018 budget they just finished and which she says she will veto.

The politics of the potential showdown are obvious, and predictable.

However, what seems to be lost in the back and forth of the political vitriol, are warnings from budget folks on both sides – last year and this year.

On Tuesday, The Candle met with key financial administrators and advisors in the Executive office of the Department of Finance Administration (DFA) for two hours. They were very forthcoming with their concerns, and produced figures regarding forecasting of revenues and cash flow expectations for the remainder of the current fiscal year.

Referring to the “State of New Mexico Component Appropriation Funds Annual Financial Report – June 30, 2016,” prepared for DFA and the State Auditor, the DFA officials pointed to Appropriation Contingency Reserve Fund and General Operating Reserve Fund balances at the beginning of FY 2016 amounting to $749,060,324.00;  the drawdown of the contingency reserves equaled $601,331,050.00, by the end of that fiscal year.

These same funds are demonstrably lower for the current fiscal year.

A year ago warnings of there not being enough money or cash available to balance the books for FY 2016, were advanced by the Senate Chair of Finance, Senator John Arthur Smith (D-Deming) … warnings very similar to those of the Governor just last week.

As reported a year ago, in an Albuquerque Journal story published on February 11, 2016, Senator Smith “called on Gov. Susana Martinez’s administration to implement a state employee hiring freeze and a ban on nonessential travel in response to plummeting oil and natural gas prices.”

Administration officials point to the contingency or reserve type fund balances being much slimmer this year, and in their experience spending as anticipated could be dangerously close to being in the red – out of balance – at the end of the current fiscal year, which ends in just over 90 days.

While Senator Smith and other legislators of both political parties had raised concerns about the cash picture of state finances last year, the administration points out that the year ended in the positive by over $147 million.

That point prompted a somewhat rhetorical question from DFA of why the legislature was so concerned over the potential shortfall last year, however seems not as concerned this year, especially given the slimmer margins.

The Candle spoke with both Speaker Brian Egolf (D-Santa Fe) and Senator Smith today regarding this issue.

Speaker Egolf indicated he would provide a written statement to us today, and although we are as yet not in receipt of it, we will update this story after the missive arrives.

Like DFA officials, Senator Smith was very forthcoming with his take on the concerns raised by the administration, and although still tight, he felt the state would end the current fiscal year in the black.

Smith indicated that there were some alternative steps the state treasurer could take by adjusting some investment portfolio items to generate additional cash should it be needed.

He also noted that in both the special session of last fall and the solvency measures passed by the legislature in the early days of the 2017 session, legislators had authorized other solvency actions which would have produced an additional comfort zone of some $50 to $60 million “which would have added to the $90 million cushion” the Senate Finance Chair believes the state already has. But they were vetoed by the Governor.

Smith added that he does not like playing it this close, and has always advocated for larger reserves.

But it seems this is what it is.

Whether this is a case of political posturing or a legitimate difference of opinion on governance by both sides, the difficult situation for state employees is they are left with the fear of the unknown … and that is just unfair, especially considering years without serious improvement in compensation, and deteriorating working conditions.

And unfortunately, both sides seem to be doubling down on contentious accusations, with some of it totally unrelated to the current fiscal year’s cash flow.

Democrats in the House have issued fundraising emails since the end of the session, in which they criticize the governor for not signing the budget. And the Governor has accused legislators of failing to budget seriously.

The Candle has reported on the failure to advance appropriate revenue measures, such as tobacco, alcohol and high income rate increases, which would have eliminated the discussion of furloughs.

Look here soon for a report on the disappointment expressed by state employees to this standoff over furloughs, and the failure to advance a revenue package aimed at improving economic opportunity.

This a time for healing, and not the time for politics.

The public needs its leaders to turn, turn, turn to a hopeful future for New Mexico.