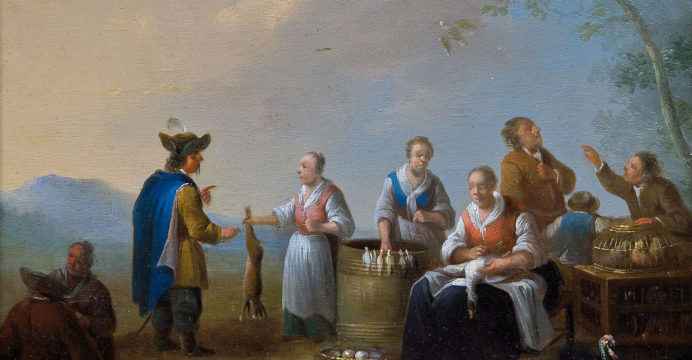 Coming in April: new series on economic growth. “Little Ag should get more cred, damn it!” 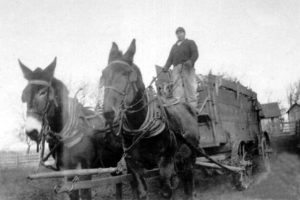 Someone at the Roundhouse recently lamented over the failure of both past and present legislatures and several administrations to truly recognize the potential that agriculture could have on boosting growth for a state mired in economic malaise and pecuniary stress.

The focus of that article was the loss of federal assistance available to New Mexico and its communities through United States Department of Agriculture (USDA) programs. It pointed to the disparity between New Mexico’s use of those programs and other states.

As New Mexico tries to reverse course from its economic decline, The Candle is researching and will soon report on ways the state’s agricultural economic base could be enlarged and developed as a key to recovery … from food production and processing to production of natural grasses and fibers for manufacturing needs.

Chapter One (to be published April 3, 2017) in this series is “Little Ag should get more cred, damn it!”

Subsequent chapters will do with: