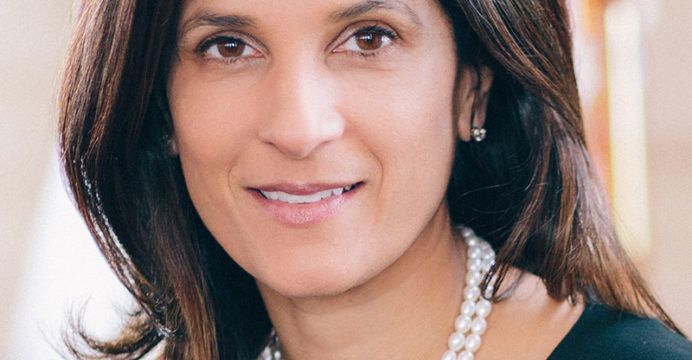 Speaker and Senate President: Maine Legislators Called Back to Work.

Gideon stated through a press release, “I am pleased we will be returning to the State House to finally address the many critical issues outstanding and I am optimistic that we will complete our work efficiently and responsibly.

“House Democrats are eager to take votes that will assist access to healthcare for 70,000 Mainers, maintain pay for our direct care workforce, fund our county jails, and fulfill our obligation to public schools across Maine.

“We have remained steadfast in our commitment to moving Maine forward and we are pleased that all of our colleagues are joining us at the table.” 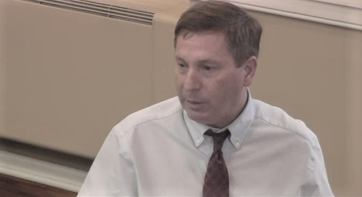 “After completing the polling, I am pleased to announce our caucus supports returning for a special session next week.

“We look forward to returning to finish the work of the 128th Maine Legislature.”

There has been a fair amount of political posturing for several weeks regarding the way the regular session ended.

Fredette and a majority of House Republicans blocked extending the regular session in early May – opposing House and Senate Democrats and even Senate Republicans who had reached a consensus about major outstanding legislation.

Fredette’s caucus aligned itself with efforts of fellow Republican Governor Paul LePage to thwart the Medicare expansion approved by voters in 2016.

Much of the work left undone is contained in the matters to be addressed starting tomorrow.

The legislature will take up a bill that received unanimous support from the Appropriations and Financial Affairs Committee (AFA) for a $41 million dollar spending package, addressing several outstanding issues many legislators on both sides of the aisle agree are critical to the health and well-being of thousands of Mainers.

LD 925 “An Act Making Certain Appropriations and Allocations and Changing Certain Provisions of the Law” has consolidate the following pieces of legislation into one measure (see chart below):