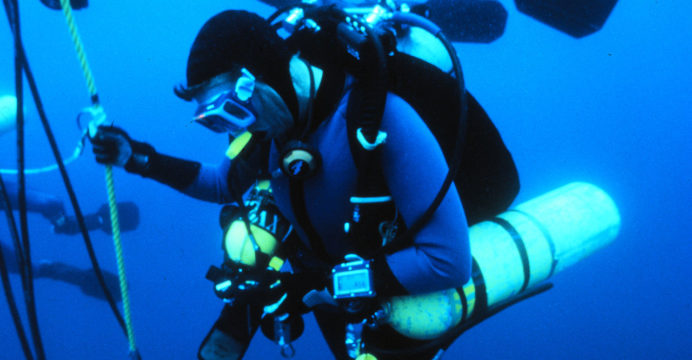 OSA Poised to do Deep Dive in Audit of PED Contract Scheme.

The New Mexico Office of State Auditor (“OSA”) has called for a closer review of contracts worth millions of dollars, which the Public Education Department (“PED”) piloted through a regional education cooperative to former high-ranking PED officials and key employees, and the entities they left PED to work for, at rates from $500 to $2,200 per day.

The Candle first reported on the PED contracting scheme last August in the first segments of an ongoing series regarding PED spending on so-called teacher evaluation and school reform initiatives, which were the brainchild of former PED Secretary Hanna Skandera.

In a letter (click here for full letter) to the PED Secretary-designate Christopher Ruszkowski, dated November 13, 2017, the OSA wrote,

“Specifically, the concerns indicate that the PED has circumvented the Procurement Code by contracting with the Region IX Educational Cooperative (“REC IX”) through intergovernmental agreements that require the REC IX to utilize specific subcontractors, such as the Southern Regional Education Board (“SREB”) and Teach for America (“TFA”), without the use of a competitive procurement method or allowable Procurement Code exemption. There is also evidence that SREB has utilized former PED employees as subcontractors on the REC IX contracts, billed high hourly rates for them, and added a ten percent indirect fee for managing the subcontracted work.”

The letter also pointed to potential double billing by at least one of the former PED employees and/or her company, along with concerns OSA had with the dramatic increase in the amount of dollars PED contracted through REC IX, from approximately $2 million a year in 2010, to $12 million in 2016.

The Candle has written to Ruszkowski and his department on several occasions since July, seeking an explanation as to why PED used this byzantine contracting process when they could have contracted directly with the companies and individuals without going through REC IX as an intermediary.

Ruszkowski and PED continually ignore our request for enlightenment.

What is known, is that such a meandering route made it difficult to track the amount of money paid to former PED officials, and certainly helped camouflage the excessive charges the state has paid for the controversial education agenda which both Skandera and Ruszkowski have advanced.

This is a breaking story and will be updated as more information becomes available.

The Candle reached out by phone and email to the PED public information officer (“PIO”), but we are not holding our collective breath, given our experience with both the PIO and the Secretary-designate.