Why are three legislators doing an end run around the PRC?

Santa Fe, NM – On Wednesday, New Energy Economy, a consumer and environmental advocacy group led by Mariel Nanasi, will try to convince the Public Regulations Commission (PRC) to once again stand with consumers, not with shareholders of a utility company which made bad business decisions.

The Public Service Company of New Mexico (PNM) wants consumers to bail out shareholders for investments in a dying coal-fired generation plant in the Farmington, New Mexico area.

The PRC previously ruled against the requests of PNM, but has granted the utility a second opportunity to argue its case.

And while the utility continues its fight against consumer organizations before the PRC, it has a back-up plan: guarantee the bailout of investors through legislation which would undermine the agency’s consumer protection authority.

Two legislative measures, Senate Bill 47 and House Bill 80 – essentially the same bill, would use energy redevelopment bonds to bail out PNM investors, while placing limits on the PRC’s ability to protect consumers and energy workers displaced by the closing of generating facilities.

According to Nanasi, with these bills, “PNM is making an end run around the NM PRC because it fears that it might not recover anything for its “stranded or failed assets” and at best will recover 50%.”

New Energy Economy and others successfully argued that PNM made clear mistakes in its pursuit of a future in coal-fired energy generation.

Consumers assert these mistakes should not be rewarded by granting investors a complete bailout at the cost of rate payers.

The New Mexico Supreme Court has already set guidelines protecting the utility consumer from being forced to bear all of the investors’ risk. The Court determined in another matter that the

“ratemaking process involves a balancing of investor and consumer interests. Neither is paramount. To argue that the consumer interest is best served by focusing solely on the investor interests ignores the Commission’s duty to set rates.” – In the Matter of the Rates and Charges of Mt. States Tel., v. Corporation Commission, 653 P.2d 501, 507, (N.M. 1982)

The legislators sponsoring the bills are asking their colleagues to “securitize” 100% of PNM’s stranded asset recovery.

In other words, they are proposing the legislature bailout PNM’s shareholders for poor economic decisions, by requiring rate-payers to pick up the tab.

If the legislation passes, it would also prevent consumers from challenging securitization costs in court, as it eliminates the right to seek redress through the PRC regulatory process, which currently provides a door to an appeal to the courts if necessary.

Other organizations besides New Energy Economy have challenged PNM to divest in the use of fossil fuels such as coal, and look to alternative, renewable fuel. And, although they see legislative interest in helping drive the transition as positive, they are concerned about the bills filed so far. 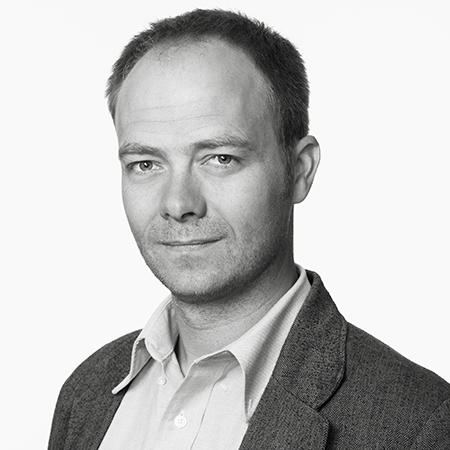 Noah Long, legal director of western energy matters for the Natural Resources Defense Council, informed The Candle that, “PNM is right to move away from coal, and it is appropriate the legislature act to facilitate the transition.”

But Long insisted any legislative intervention needs to include participation of all the stakeholders, not just PNM and its shareholders.

“Any legislation needs to be good for the state, seek to facilitate new economic opportunities on the northwest corner of the state, ensure clean energy investment and protect customers,” Long wrote in an email.

He also argued that workers displaced by the abandonment of any generation plant should have their financial interests addressed in any “securitization” effort by the legislature.

“Unfortunately, PNM’s bill as drafted does none of these, and instead seeks only to line the utility’s pockets and undermine existing PRC process,” Long offered.

He concluded writing, “PNM is going to have to change its approach quickly if it wants anything but the strongest opposition to legislation in the 30 day session.”

The Candle sent emails to each of them seeking comments about the bills on two occasions, and specifically asked who requested that they file the bills.

It has been over a week with no word from the senators, and a few days since we reached out to the representative.

The Candle will update this story with any communication we receive from the sponsors.