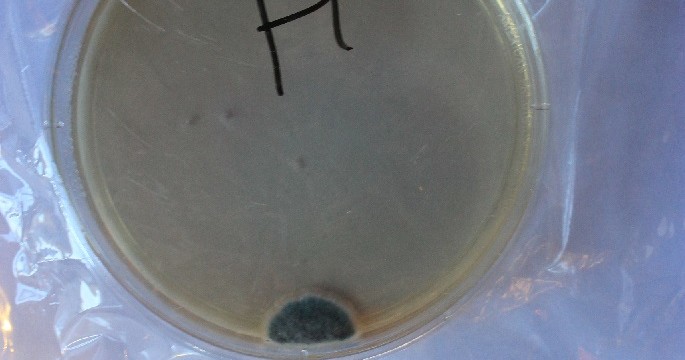 Besides Mold, what else lurks in the New Mexico Public Education Basement ?

NOTE:  This reporter recently spoke with other former employees who have added their voices to the growing chorus of people who feel the state has ignored their well being. While they are angry with current state leaders, they quickly point out that this problem has been buried over and over again through several administrations of both political parties.

On the last day of 2015, Norman Vigil, one of the victims of alleged contamination existing in the Apodaca Building (occupied by employees of the New Mexico Public Education Department) filed a lawsuit in Santa Fe at the First District Court (D-101-CV-201600003), seeking damages from the state on several counts for harm experienced from continued exposure to the contamination. – This case is winding its way through discovery in the litigating process .

For years employees have become sick from the air inside the building, especially in the basement. Some have been forced into disability retirement, some just left for fear of what the environment in the building was doing to their health.

Still others continue to work there, caught between concerns of losing a pay check, health benefits and retirement, or whether they are endangering their well being.

In the fall of 2013, PED and the New Mexico Environmental Department (NMED) were sued in state court for not acting to protect the employees.

After a court hearing and a negotiated agreement to do another test for air quality. After the testing  PED and NMED claimed all was safe and re-populated the basement of the building.

The Apodaca building is just several hundred feet  from the area of intense petroleum contamination that had to be abated in order to build the new District Court House. The Bataan building is even closer to the historically contaminated site.

Like most state office buildings, the Apodaca and Bataan buildings are maintained by the Facilities Management Division (FMD) of the General Services Department (GSD) of the State of New Mexico.

In August and September of 2103, FMD and NMED officials testified that they were addressing issues of air quality. The new director of FMD, George Morgan, indicated to legislators and his boss, Secretary of GSD, Ed Burckle, at a meeting of the Capitol Buildings Planning Commission (CBPC), that he was getting to the bottom of these types of issues.

Because of reports The Candle has received from employees in not only the Apodaca building, but also the nearby Bataan Building, it appears the side-stepping of the problems continue. Employees continue to claim conditions are no better than they were before the agreement, and may have gotten worse. Employees are certain that the strong odors in the Apodaca building’s basement are causing harm to them. Battan building employees have also voiced concern.

And recently some of the employees, who in 2010 were ordered by their physicians to not return to the building, have been told that the state is interested in settling the issue with them quietly … invoking fear that this will become another effort to cover up whatever bad things are floating in the air.

In early February 2017, we will provide a report on what several Cabinet Secretaries (over several administrations) seem to have swept under the rug for over twenty years.

We will also provide an update about the state government signing (in late 2014) onto an EPA Guidance on Vapor Intrusion which may generate a new round of more  sophisticated testing. While New Mexico signed onto the guidance, prior to that it was only one of four states in the country to not be a signatory.  We will report on some possible additional standards for testing in February as well.

In the meantime look at the Brownfields Report by NMED (click here)* done for the city of Santa Fe which details a history of over a hundred years of gasoline, dry cleaning chemicals. mortuary chemicals and coal ash being spilled, leaked and otherwise dispersed over and into the soil in the close proximity to the Apodaca building and dozens of downtown Santa Fe businesses.