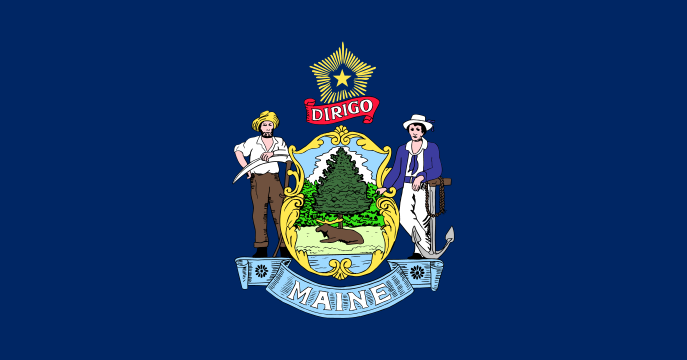 Maine – For Legislature, Dealing with Governor is Like Playing Whack-A-Mole. Special Report from The Candle Begins August 20th.

In a recent report by The Center for Public Integrity “…ticks have brought a surge of Lyme disease in Maine over two decades, boosting reported cases from 71 in 2000 to 1,487 in 2016 — a 20-fold increase, the latest federal data show.”

But Pine Tree State Governor Paul LePage’s administration is accused of instructing the Maine Center for Disease Control and Prevention to be silent on the issue of climate change.

Beginning August 20 – The Candle will explore this, and other issues in a battle of political wills and policy between the governor and the legislature.