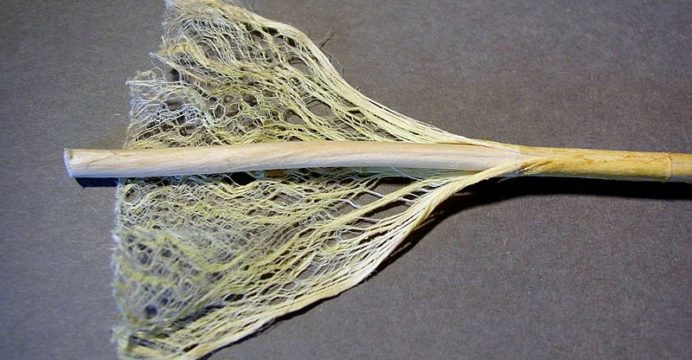 Hemp. What is it good for? Absolutely Everything! (Well, almost.)

Later this morning the first hearing for one of several bills to legalize the use of Hemp in New Mexico will be held before the Senate’s Conservation Committee.

Senate Bill 6, sponsored again by Senator Cisco Mc Sorley has been before the legislature previously and made it all the way to the Governor’s desk in 2015, only to be vetoed by Susana Martinez, despite broad bi-partisan support.

As New Mexico looks for ways to grow its economy, many argue Industrial Hemp offers a multitude of opportunities for farmers and agricultural processing operations.

Proponents point to the use of industrial hemp for textiles, automotive supplies, paper production, construction materials, pharmaceuticals/nutraceuticals, food and beverages, biofuels, cosmetics and personal care products, as well as use in other farming and manufacturing operations.

Jerry Fuentes of Truchas, New Mexico, has been a leading advocate for changing the state’s laws prohibiting the production and manufacturing of hemp products.

He appeared before the Senate as an expert witness with Senator Mc Sorely in 2015, and he is expected to testify again today.

Representative Bill Gomez, the new House Chairman of the House Agricultural and Water Resources Committee, has also filed legislation (HB 144) to adopt rules for research on hemp to be conducted with the assistance of the New Mexico Department of Agriculture.

Today’s Senate Conservation Committee hearing will take place at 8:00 AM, in Room 311.

Look to The Candle later this week for an in-depth report on these bills and interviews with Senator Mc Sorley, Representative Gomez and advocate Jerry Fuentes.