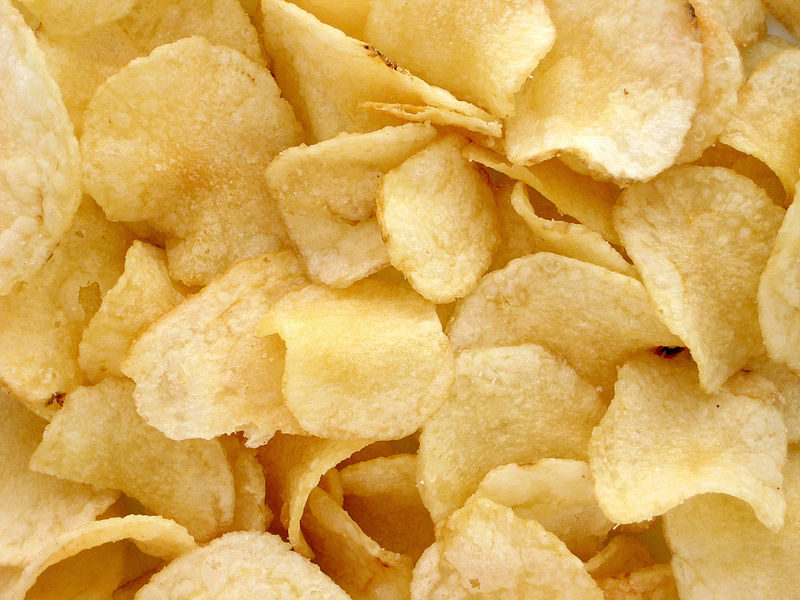 A shoeshine, and a bag of chips … 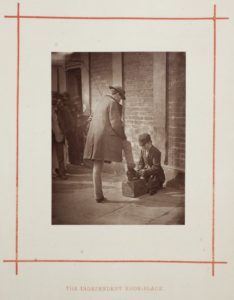 Introducing an investigative series on lawmaking in New Mexico.

A shoeshine and a bag of chips …

According to records available on-line by New Mexico Secretary of State Maggie Toulouse Oliver (downloaded this morning by The Candle), there were 1,280 lobbyists registered with her office for the 2017 legislative session.

Granted not all of these folks descended upon the Roundhouse during the past sixty days.

But enough of them did to impact the lives of New Mexico’s students, teachers, state employees, construction workers, lawyers, guardians, Medicaid beneficiaries (and thousands of developmentally disadvantaged residents waiting for services – some for ten years) kids served by CYFD, and yes, the balance sheets of corporations, large and small.

What was amazing about what happened the last sixty days is, well … what didn’t happen.

Despite the crowing of legislators about passing a budget and a revenue package, and finally letting the voters decide for themselves to establish an ethics commission to challenge bad behavior of government officials, very little was accomplished which affected the lives of average New Mexicans in a positive manner.

There was no grand plan for significant job creation and economic growth – just some tweaking of existing, helpful, but insufficient programs.

No relief for state employees and teachers who provide the heavy lifting in making state government and schools operate.

No real growth opportunity for the thousands of New Mexicans who need developmental services from the state which would allow most to be happy residents helping to contribute economically to their community.

No relief for the overburdened court system and its programs which help people get back on the straight and narrow.

No relief for direct care nurses to ensure they get sufficient face to face time with their patients, which would reduce hospital time for many of them, and save millions in health care costs.

The list goes on, but you get the point.

The only thing accomplished by the legislature and the governor so far, was protecting special interests … mostly big business interests, tobacco, booze, institutions that make money off the unfortunate health conditions, both physical and mental, of vulnerable people.

Tomorrow The Candle will begin publishing copies of Inspection of Public Records Act (IPRA) requests it is sending to individual lawmakers (who were key in preventing success of major reform efforts to the revenue system, and regulatory systems of New Mexico state government, and other areas of government which many lobbyists for certain special interests opposed), the Legislative Council Service, and leaders of the legislature on both sides of the political aisle.

In conjunction with those IPRA requests and in order to shed more light on just how insidious this entire process of protecting the haves from the have-nots, or haves-less, The Candle will be publishing a series of stories under the sub-heading:

“A shoeshine and a bag of chips.”

For the full meaning on that phrase look here tomorrow, for Chapter One.