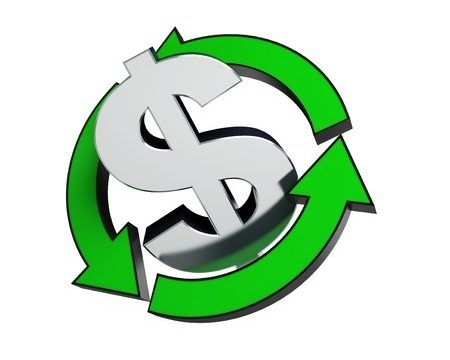 The pathway to a BETTER BUDGET …

“Do not withhold good from those to whom it is due, when it is in your power to do it.”

Here is a plea to New Mexico’s legislators.

New Mexico needs a Better Budget … a budget that deals with the severe neglect of policy makers over the years.

Mouthing the words  we “face a financial crisis” or that we “have to make some tough decisions,” will no longer cut it, if the impact of those decisions is just another dose of ‘tough luck’ for children and the increasingly poor working people of New Mexico.

Waiting for oil and gas operations to rebound to levels of the good old days; asking public employees to do more with less; sitting by while an administration condones forging documents of poor people to deny them benefits; letting the developmentally disabled wait ten years to get the help they need; and ignoring what New Mexico needs to do to create jobs … those bad options are not remedial.

They collectively represent a political sin of omission … a pathetic failure to put governance before the pageantry of elective office.

And this sin of omission is no longer a venial sin, but a literal mortal sin … if you need some proof, then look at the tragic failure to rescue little Omaree and other children who have been abused, and those who have suffered from the failure of elected officials to do more than point fingers.

Governance requires doing hard work. It is more than hanging out with some lobbyists to get talking points to explain how your hands are tied.

To govern is to embrace the trust people have given one to lead … to decide to do something good.

“Do not withhold good from those to whom it is due, when it is in your power to do it.”

That should be the opening invocation at the 2017 Regular Session of the New Mexico Legislature.

In the next three weeks, The Candle will offer ideas that come from different constituencies that will help forge a pathway to a Better Budget.

Some ideas are fairly new.

Many of them have been sitting on a shelf so long, the dust has obscured them.

Some have been tried, but poorly executed.

There are plenty of ideas that would help offer some real hope to a state overcome by economic despair.

And all of them represent an opportunity to stop the insanity of just giving up.