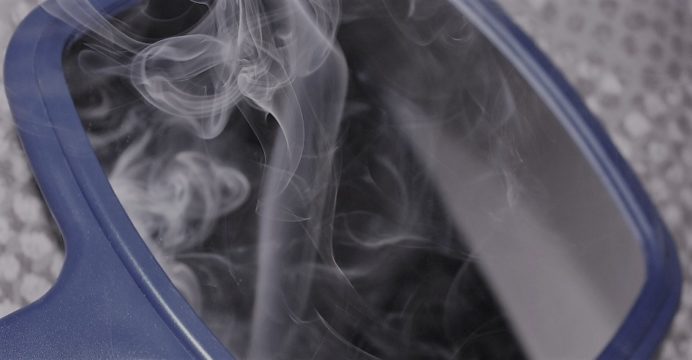 Democrats in New Mexico won back the House – Period.

Now they need to start acting like they won it.

Remember all the promises?

Well just in case you forgot, here is a smattering of some of the reasons they said New Mexico needed to put them in charge, in their own words:

“We’ve seen what Republican leadership has done to New Mexico.

“It’s time to elect a Democratic majority to the State House that will put New Mexicans first.”

New Mexico Families DESERVE LEADERSHIP that will FIGHT for Them:

“I know I’ve said it before, and I’ll say it again:  New Mexico families deserve leadership that will fight for them, not the very wealthy and special interests.  It’s time to elect a Democratic majority in the state House that will work to build an economy that works for everyone.”

NOW is when we have to make tough BUDGET DECISIONS:

“As voters cast ballots over the next 25 days, we can’t let up.  Now is when we have to make tough budget decisions and unfortunately, our candidates need the help more than ever.”

But in the latest emails since winning the election, discussion about creating new revenue to fund a fair budget, is hard to find.

The most pressing need facing hurting New Mexicans – especially children, the elderly, the unemployed, the developmentally disabled, and more vulnerable folks – is creating substantial new revenues to deal with the state’s problems.

New revenue seems to have been dropped from the Democratic leadership’s TALKING POINTS – it certainly has dropped from statements and actions from the House on the FY 2017 budget fixes … the fixes are sweeps and cuts … education included.

Where is all the high rhetoric about sticking up for the little people?

In this email sent just a little over week ago not a mention about a revenue fix for the budget problems.

“In less than one week, the 2017 Legislative session will begin.

“Getting New Mexico’s economy back on track is our number one focus.  That’s why we launched our Job Creation Listening Tour in December.  At the same time, we asked for your feedback.  Hundreds of New Mexicans from across the state shared a wide range of ambitious and creative ideas to create new jobs and grow our economy.”

And during a meeting of the House’s budget committee early Thursday evening, it was announced by the chair that they would build a budget for FY 2018, to fit the revenue the state has.

Well that is logical. The state has to balance a budget … something they did not do in 2016.

But  the Democrats in charge are still balancing it on the backs of the hardest hit.

Were all those campaign promises just more Smoke and Mirrors?

The Democrats are caucusing this morning.

They need to remember that words count … they need to convert the promises into action.

Not run and hide from the responsibility they inherited when they promised changes if they won back the House.

Now they need to go to work and make tough political decisions, even if that means voting to put a new revenue package in front of the Governor.