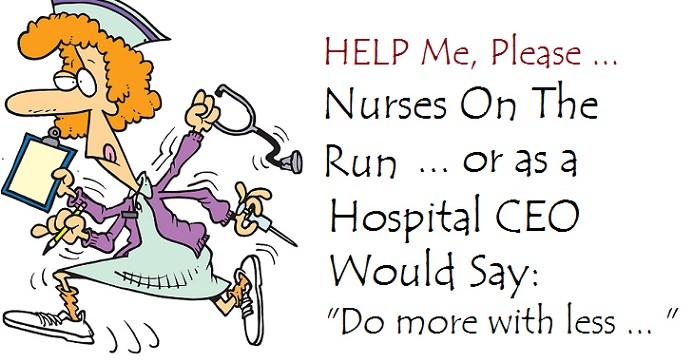 Nurses in Massachusetts are worried for their patients.

The Initiative Petition For A Law Relative To Patient Safety And Hospital Transparency, was filed by the Massachusetts Nurses Association (MNA), after collecting more than 65,000 signatures.

The measure is presently before the Massachusetts Supreme Judicial Court awaiting a ruling from justices as to a challenge by hospital organizations and nurse managers.

The challenge was brought against the state’s Attorney General Maura Healey, after she approved the section of the petition dealing with patient safe staffing moving forward in the process – which first goes before the legislature, and if not passed, if another approximate 10,000 signatures are gathered, it would be placed on the 2018 ballot. ­­

Next week The Candle will publish an extensive story on the efforts of the MNA and nurses unions in other states to create new laws protecting patients from the dangers of insufficient staffing at hospitals.