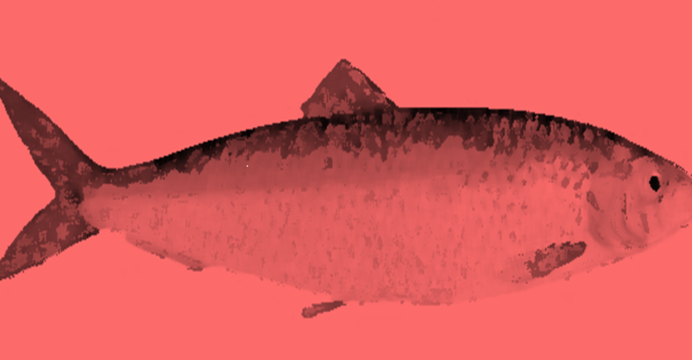 Beware of Red Herrings …Higher Minimum Wage Not Cause of Slow Job Growth in New Mexico.

With the highest unemployment rate of all fifty states, the land of enchantment is actually an unemployment nightmare for too many employable workers.

But the claim of Governor Martinez and her allies in parts of the business community, that an increase in the minimum wage represented by either of the two bills she recently vetoed would cause further harm is a classic ‘red herring.’

Recently released statistics from the US Department of Labor’s Bureau of Labor Statistics (BLS) belie the claim that a significantly higher minimum wage would lead to higher job loss.

Let’s look at the figures for the four metropolitan areas identified by the BLS for New Mexico: Albuquerque, Farmington, Las Cruces, and Santa Fe.

The current minimum wage rates for the state and individually for these four communities are as follows:

The business community, as well as most Republicans and conservative think tanks, generally argue that increases in minimum wage rates generate job losses. They especially argue this when it comes to significant increases proposed for minimum wage earners.

Advocates for increasing the minimum wage argue the need for an analysis based on figures instead of dogma.

While the state continues to experience the highest unemployment in the nation, and certainly a lot higher than surrounding states, there has been an increase in job creation over the past year (February 2016-17).

Only one of the metro areas measured by BLS has seen a decrease in jobs.

Farmington also has the lowest minimum wage, $7.50/hour, which is also the state minimum wage rate.

Each of the other metro areas showed job growth during the same period, and all three have minimum wage rates that are higher than Farmington and the state’s rate.

This claim is supported by figures from BLS and reflected in the chart below (minimum rate’s statewide and by metro area, alongside the amount of jobs added or lost in each of those areas from February 2016 to February 2017, as listed in the most recent BLS reports:

Governor Martinez has argued that she would support an increase in the minimum wage, but with limits.

In vetoing the two measures that were recently sent to her, one which would increase the minimum wage to $9.00/hour, and the other to $9.25/hour, she wrote this same sentence at the end of her messages to legislators regarding each bill: “Our small businesses are the backbone of our state’s economy, and those businesses, especially those in rural areas, cannot sustain the changes this bill puts forth.”

Most Democrats argue that all businesses make their success on the backs of employees – many times minimum wage employees.

Santa Fe has had what it calls a “living wage” for several years, and despite the warnings of the Santa Fe Chamber of Commerce about losing jobs, the city has weathered New Mexico’s statewide economic crisis arguably better than any other metro area going all the way back to the 2008-11 great recession period.

In another independent measure, the on-line publication 24/7 Wall Street (Click here for story) has listed Santa Fe as the fastest growing community in the state.

24/7 Wall Street writes in its report: “Because securing employment is often the first step of relocation, new residents of an area typically put downward pressure on a city’s unemployment rate. Of the fast-growing cities on this list, 36 have unemployment rates lower than the respective state rate.”

Debunking the red herring assertions of those who argue against a higher minimum or real ‘living wage,’ Santa Fe (with the highest minimum wage in the state) has the lowest unemployment rate, and certainly lower than the state-wide unemployment rate in New Mexico.

Here are the numbers for Santa Fe which 24/7 Wall Street included in their nationwide survey of fastest growing cities in each state:

There are other factors that impact employment growth and decline. However for political and business leaders to lay the blame for stagnant or no growth at the feet of minimum wage earners is not only unfair, but incorrect by the numbers.

Incidentally, as The Candle reported in March (click here for story), Farmington has once again been named the number one city in the United States from which people are exiting … officials certainly cannot suggest it is because of a high minimum wage.