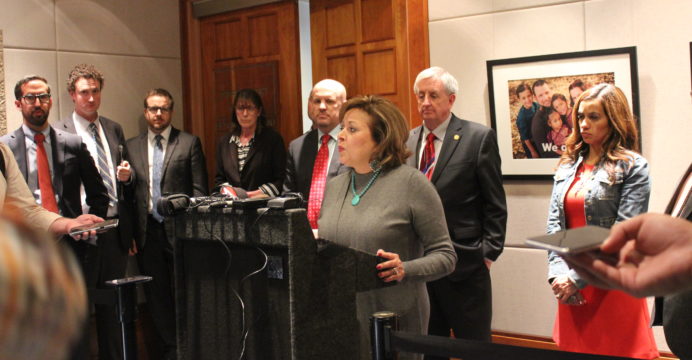 This morning The Candle contacted the Governor’s communication office regarding the status of her review and potential action on the budget and revenue bills.

We were interested particularly after reading a story by Dan McKay of the Albuquerque Journal stating:

“The governor has said she will call lawmakers into special session soon to address the budget. The fiscal year begins July 1.”

The administration responded that Governor Martinez is still reviewing the budget, and while not revealing whether she would use her line item authority or veto the budget in its entirety, they stated emphatically that she will not raise taxes, and that she still wants to call a special session soon.

This seems to set the stage for another round of negotiations, if not over budget items (although that definitely could be in the mix), certainly over so-called tax reform. 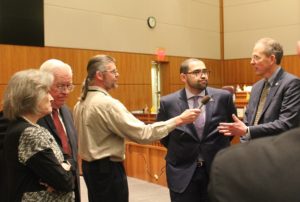 This poses a serious problem for House Democrats, though, as the Senate identified several areas of concern both from an ideological perspective, as well as a fiscal one.

And both the House and Senate Democrats failed to take any serious action on other revenue options such as increases in tobacco and alcohol taxes and dealing with upper income earner rates.

Given there will likely be a special session called soon The Candle sent the following questions to both the Speaker of the House, Representative Brian Egolf (D – Santa Fe), and Senate Majority Leader Peter Wirth (D – Santa Fe):

Hopefully we will get some answers later today or in the morning, at which time The Candle will report back.