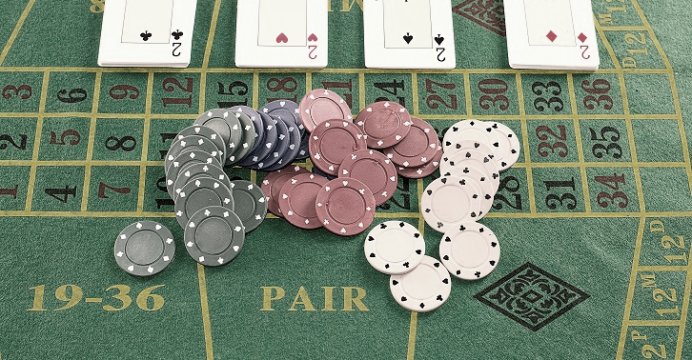 The Candle has been researching an investigative series on spending by the New Mexico Public Education Department (PED) under the direction of Secretary of Education Hanna Skandera on programs that are best described as controversial among educators. What our research is exposing seems to be a deliberate effort to obscure the extent of spending and which companies/consultants get the money. Read the first two parts of the series by clicking here.

The Candle will be posting a new installment in this series within the next 24 hours, but we wanted to keep your attention on these matters so we are offering this short sidebar.

According to audits of the Region IX Education Cooperative (REC IX) conducted on behalf of the Office of State Auditor for fiscal years 2015, and 2016 (see links at end of this posting for audits), almost $1 million in contracts were awarded to hotels for accommodations and conference room use for rolling out various PED initiatives and training sessions – initiatives which have been questioned by many in the educational community.

Let’s put this in perspective … New Mexico has been singled out as the worst run state in America for two years in a row. It recently had its important bond rating lowered. There are more children living in poverty in New Mexico than most other states.

On top of all that, the state is in the middle of a financial crisis, as legislators scramble to find dollars to operate state government and provide basic services … education and food for the poor being among the most basic and important.

In fact, in a statement in a story in the Albuquerque Journal in January of 2016, about a program providing breakfast to needy students, “Robert McEntyre, spokesman for the PED, said that the department’s current budget for the program is about $1.9 million and that the department is asking for an additional $1 million from legislators in this session …”

As PED spends billions on education, it is Secretary Skandera that keeps making statements about getting ‘smarter returns on New Mexico’s investments in education.’

So how is the money already under PED’s stewardship being handled? Well here is a snippet of information.

PED funneled state and possibly federal resources to REC IX for FY 2016 totaling $629,376.98 for conferences and accommodations relative to some of the controversial initiatives – $263,593.15 was awarded through a Sole Source contract with the Hyatt Regency ABQ, meaning REX IX awarded that money without sending it out for bid.

In FY 2015, REC IX awarded contracts totaling $287,705.00, for similar accommodations and conference space. Of that amount, according to the audits, $220,705.00 was awarded in a contract to Buffalo Thunder, Inc. The contract with Buffalo Thunder was done in a bid process.

While The Candle is awaiting release of information regarding the many sub-contracts REC IX has penned on behalf (and at the direction) of PED, it seems fair to ask if public facilities could have been used such as school auditoriums, local publically owned convention centers, and the like, in areas that would have allowed attendance maybe with much less of a need for dollars spent on hotel rooms and hotel and resort conference centers.

There will be more posted soon in this series regarding the hidden expenditures of PED for the controversial initiatives advanced by Ms. Skandera over the past six years.